A gas leak in central Napier has been isolated and people evacuated from businesses are beginning to return. 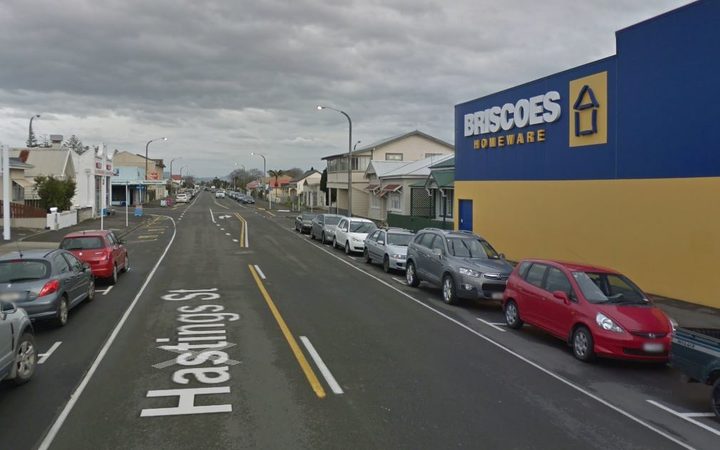 Police said a car hit a gas pipe near the Briscoes store in Hastings Street.

Briscoes and nearby hotels were evacuated as a precautionary measure.

Office manager at the Nautilus Napier hotel Sarah Lincoln said the car had crashed at a property opposite them but hadn't done any damage to the building.

"From then on the ambulance was called and the fire brigade has been there and the police are just evacuated the surrounding areas for safety until the gas leak is contained."

She said police had come round and told them they needed to get everyone out.

"We just had to basically go around the hotel and make sure that all the rooms were evacuated and that no guests were left in there and just told them to wait on the other side of the road.

She said around 50 people were gathered on the grass opposite Marine Parade.

"We are fully booked but some guests departed this morning so we haven't had everyone check in yet, but a lot of them are out and about so that made it quite easy."

Police asked the public to avoid the area around Munro Street, Sale Street and Marine Parade.

The fire shift manager, Carlos Dempsey, said the leak had been isolated and they've left the scene.