Crews preparing for the prestigious Sydney Hobart race are feeling fairly relaxed with good weather forecasted for the start of the annual competition. 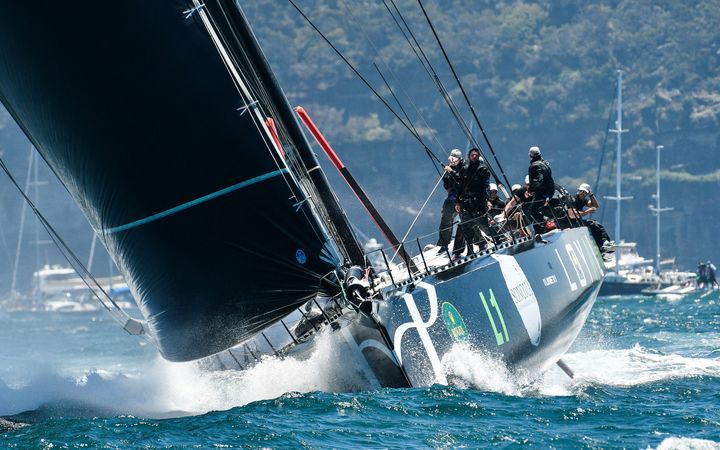 The race will kick off at 1pm local time from the Sydney Harbour.

Sailors will then have to travel nearly 1200 kilometres, into the Tasman Sea and down the east coast of Australia, to reach the port city of Hobart.

Crosbie Lorimer, a photojournalist who is in Sydney, said all of the sailors are happy with the the north-east sea breezes forecasted.

"The thing that most people fear is really heavy southerly winds and big seas but, that said, they're still going to have plenty of challenges on even with the wind behind them," he said.

"There is generally a more relaxed atmosphere ... than some of the occasions when they know they've got big storms coming in front of them."

The lead up to the race hasn't been without drama though after a lightning strike sent eight time line honours winner Wild Oats XI scrambling to repair electronic instruments onboard, earlier last week.

Mr Lorimer said while there are plenty of New Zealand sailors in the race, only the boats Seamo Racing Mahligai and Ran Tan II, an Elliot 50 type yacht, are registered as New Zealand teams.

He said there are favourites to win the race, but it's anyone's game - including New Zealand's.

"I think if they can keep the wind behind them, I think the Elliot 50's a good boat and done an awful lot of racing off... Auckland, Fiji and so on, it's a fast boat," he said.