An Auckland pharmacist who sold prescription painkillers over the counter multiple times has had his practising licence suspended. 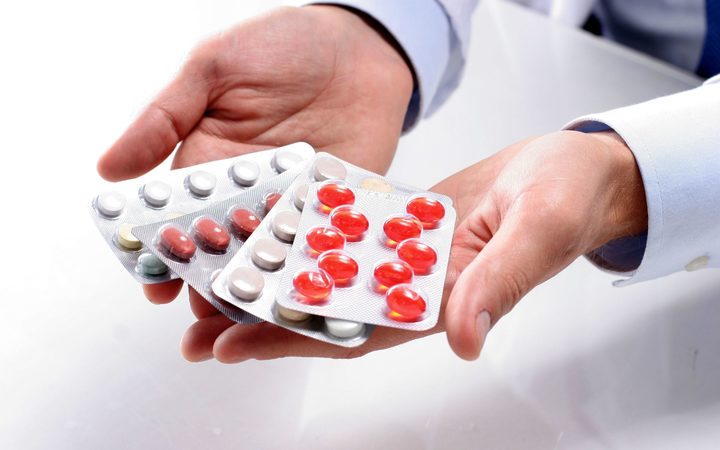 The Health Practitioners Disciplinary Tribunal found Sasha Yuri Taylor was guilty of professional misconduct, which it deemed to be "at the more serious end of the spectrum".

Mr Taylor was working at Birkenhead Avenue Pharmacy during 2014 and 2015, and during that time supplied "excessive" amounts of restricted medicines on 34 occasions, the tribunal said.

He also supplied restricted medicines on 155 occasions without recording the name or address of the customer, and falsified records by deleting his name or signature from the register and replacing it with his boss' initials.

The offending was discovered during an investigation into the pharmacy's owner, Park Wong, who has since been charged with multiple drug offences and been sentenced.

The tribunal said Mr Taylor failed to raised concerns or take appropriate steps when he knew that Wong was supplying medicines for misuse.

It said Mr Taylor's misconduct was confined to a period of three months and otherwise had a clean record, with the potential to make a real contribution when he returned to practice.

The tribunal banned Mr Taylor from practising for two years and ordered that he complete a professional ethics course when he returned.