Two people have been taken to hospital, one with serious injuries, after a police car chase in Auckland. 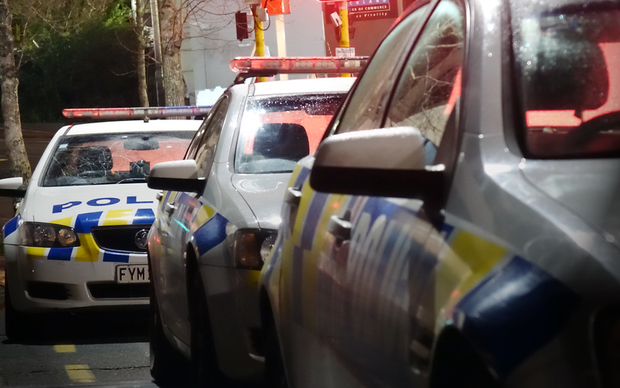 Police said officers gave chase after a car driving dangerously on the Southern Motorway early this morning after it failed to stop.

They said the police followed for about 30 seconds.

The car crashed and ended up on its roof at the Ladies Mile and Marua Rd intersection in Remuera and has affected power to some homes in the area.

The Serious Crash Unit are at the scene.