A person has died after crashing into a power pole, sending them into the path of a train on the West Coast. 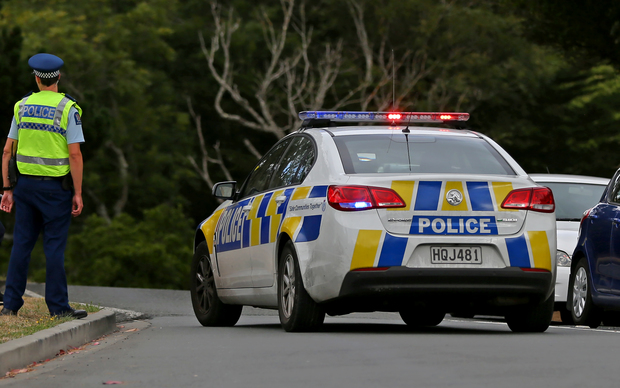 Police were called to the intersection of State Highway 7 and Maimai Rd, near Reefton shortly before 3am.

The single occupant was found dead at the scene, police said.

"At this stage it appears the driver crashed into a power pole, causing their car to end up on the train tracks, where it has then been hit by a train," police said.

In a separate incident, a person died after being hit by a train in rail tunnel on Ward Street in Hamilton.

Senior Sergeant David Raffan said police were called about 4.30am. The train driver was receiving support and next of kin were notified, he said.

And in Northland one person died when their car rolled.

Emergency services were called to the crash on State Highway 1, south of Okaihau at 7.10am.

They found one person dead at the scene.