A former Weta Digital worker has reportedly been killed by a stray bull in Jaipur, India. 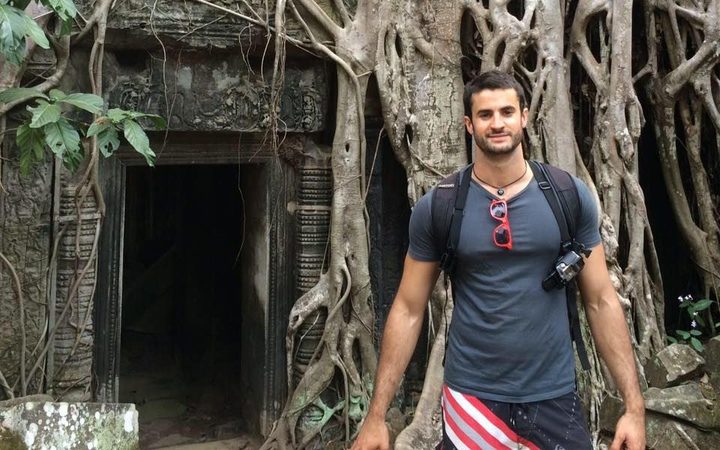 According to the Hindustan Times Juan Pablo Lampe became trapped between two bulls fighting and was gored by one of them.

The 29-year-old died later in hospital.

Originally from Argentina, Mr Lampe lived in Wellington and had been a worker at Weta Digital.

"We are all greatly saddened by the tragic loss of our colleague and friend Juan Pablo Lampe," Weta human resources manager Brendan Keys said.

"Juan was a dedicated part of our crew for six years and a talented compositor who worked with us on a number of great films.

"He was well liked by all those who worked with him across Weta and we're currently working to support our crew who are dealing with this surprising and painful loss.

Weta said although Mr Lampe had not been currently working for them, they intended to have him back.

According to the Hindustan Times, police said the incident took place Mr Lampe was walking near Chaura Rasta along with his fiancée.

The report said Mr Lampe became trapped between the two bulls and was struck by one of the animals' horns.

A spokesperson from the Jaipur Municipal Corporation told the newspaper it had started a drive to control stray animals. It said most were owned by people who ran illegal dairies, and the officials were beginning to demolish the cowsheds.