The future of an historic Auckland church looks to be secure after it was granted the highest level of heritage status.

The Presbyterian church was last year looking to knock down Auckland's 90-year-old St David's Church, after they were unable to cover the cost of restoring it. 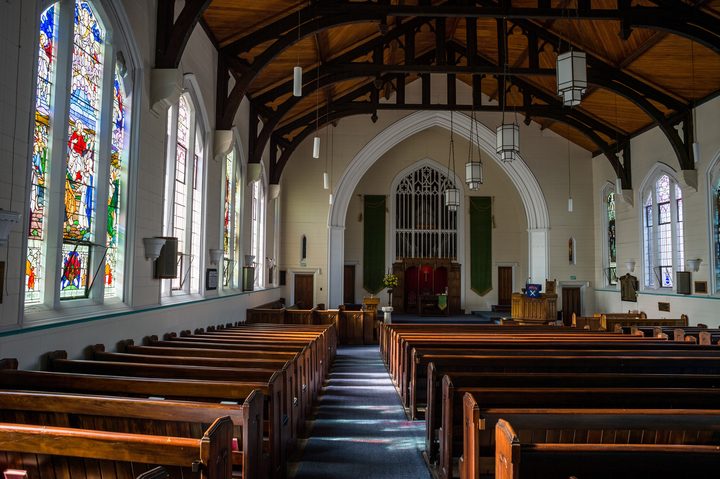 The church, which was built in 1927 as a soldiers' memorial church, meets less than 30 percent of the building code requirements and with a small congregation was closed by the Presbyterian church in December 2014.

A massive fundraising effort raised around $1 million to help restore it.

A major part of the effort came from the New York-based New Zealand artist Max Gimblett who gifted thousands of brass quatrefoils which were hung on wires and then used them to cover the church in an art installation.

Chair of the Friends of St David's Trust Penelope Stevenson said now Auckland Council was proposing giving the church a Category A heritage status, which essentially guaranteed its survival. 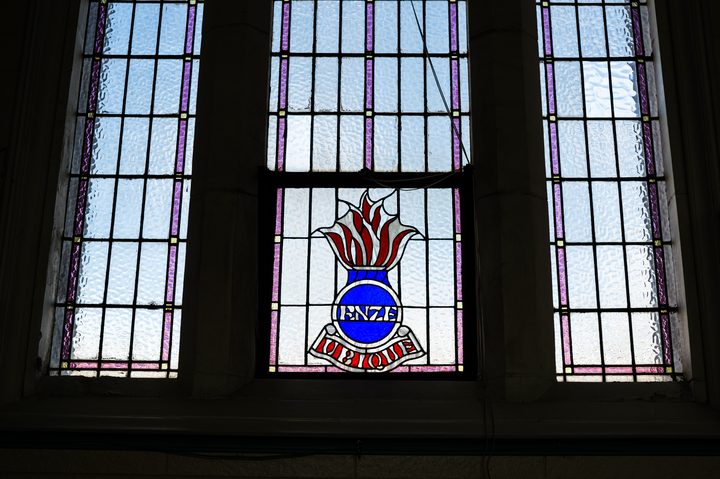 She said the church was significant for the whole country and the new heritage status was an exciting development.

"We have had enormous support from throughout the country, from the government, from Auckland Council, from heritage organisations and from the armed forces and military organisations."

Ms Stevenson said the Trust has been in discussion with the Presbyterian church and was working to complete a plan for The St David's Centre - to restore the building to be used for a range of community purposes.