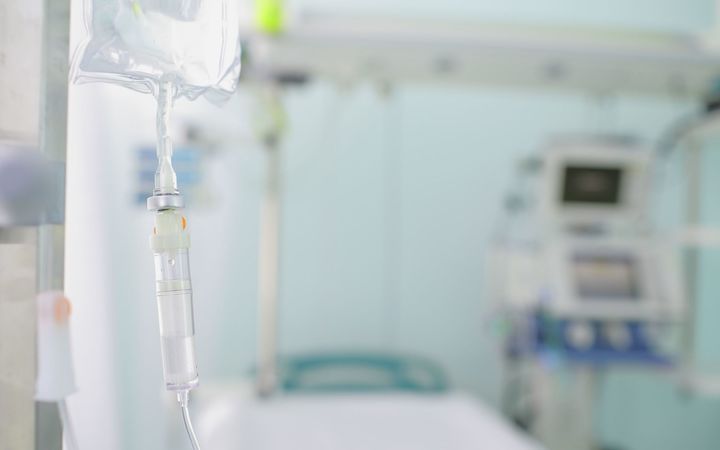 Without treatment paratyphoid fever has a mortality rate of 10 to 15 percent. Photo: 123 RF

The number of people with the disease has now risen to 10, up from four a week ago.

The board was especially worried about people who attended a tangi at Te Aranga Marae in Flaxmere between 28 and 30 August, a spokesperson said.

It was also concerned about a tangi at Tangoio Marae north of Napier between 11 and 13 September.

Some of the afflicted have required care at Hawke's Bay Hospital, while one person was treated in Auckland.

Symptoms for the illness include fever, chills, headache and possibly a rash, severe vomiting and diarrhoea.

There had been concerns around shellfish, with at least three of the early victims known to have eaten mussels gathered from Napier's Ahuriri area.