The skipper of a ceremonial waka that capsized on the Whakatāne River bar has been fined $1350 for putting his five crew at risk. 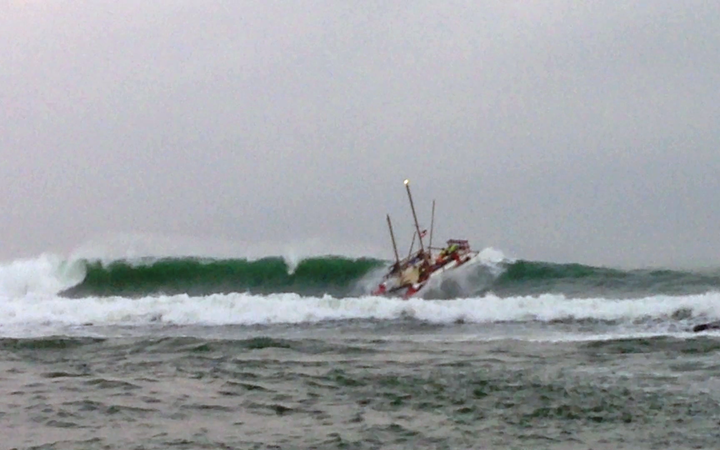 Takirirangi Smith attempted to enter the Whakatāne Harbour at high tide in January last year, causing it to capsize and toss the six men overboard.

The harbourmaster had ruled the bar unworkable the day before, and there was still a 2m swell when the 11m catamaran-style waka attempted to cross.

Dr Smith pleaded guilty to Maritime New Zealand's charges of putting his crew in unnecessary danger and was sentenced in the Wellington District Court yesterday.

Maritime New Zealand said bar crossings were notoriously dangerous and skippers should consult a harbourmaster if they have doubts.