Five people have been arrested in connection with four daylight armed robberies of security vans in Auckland, police say. 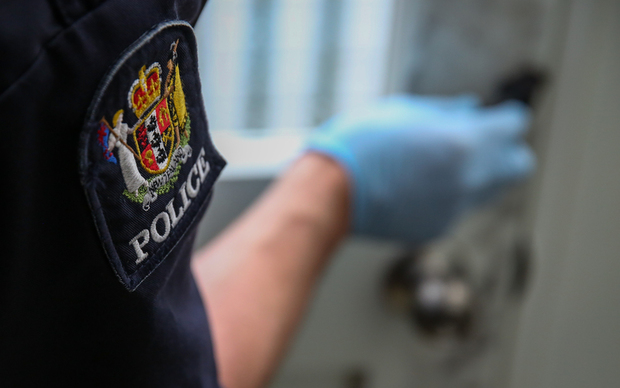 The robberies took place between April and June as cash was being transferred from banks - and in one case, The Warehouse - in Mt Roskill, Royal Oak, Papatoetoe, and Mount Wellington.

Detective sergeant John van Heer said he was relieved the arrests had been made but the police were looking for more offenders.

The victims were upset and traumatised and members of the public had been put at risk, he said.

"There is an element of organised crime to it - I wouldn't say necessarily sophisticated. They're using violence and firearms to commit offences on people just going about their business," he said.

One 16-year-old is among those arrested, with the rest in their 20s.

They face a variety of charges including aggravated robbery, aggravated burglary and stealing a van.