The nurse in charge of a burns victim who died under suspicious circumstances has denied giving her the large dose of insulin which caused her death. 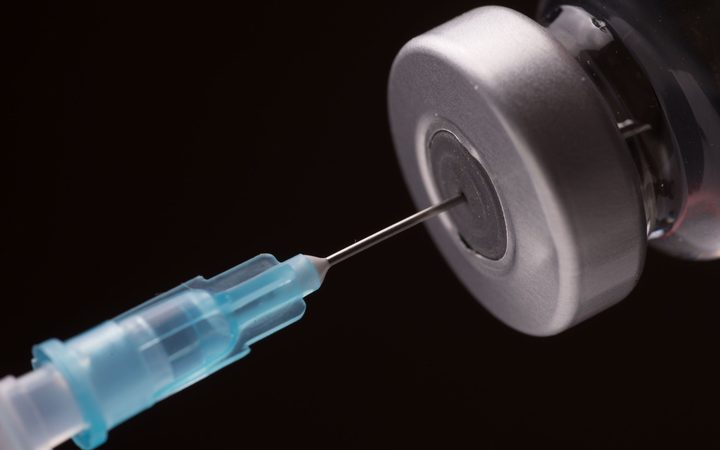 An injection of insulin is blamed for Heather Bills' death. Photo: 123rf.com

Heather Anne Bills died in Middlemore Hospital in 2013, six weeks after she was badly burned in a fire at her Orakei home.

The 64-year-old suffered an irreversible brain injury after being given a large dose of insulin. 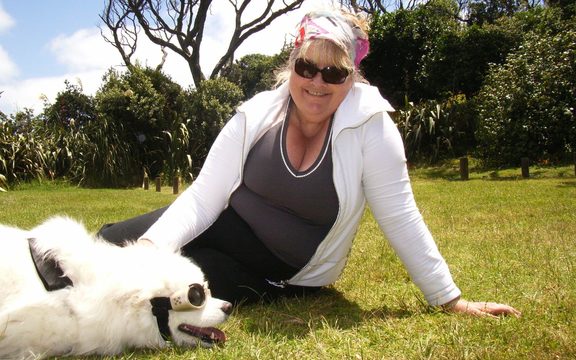 A coroner's inquest is now being held into her death.

Registered nurse Harmeet Sochi said today she returned from her break to find the 64-year-old moaning in pain, sweating and with a high heart rate.

Ms Sochi said she found three machines beeping loudly, and two other nurses in the room seemed to ignore the beeping.

Ms Sochi said the oxygen machine was not attached, the IV fluid had nearly ran out and the dehumidifier was beeping because it was getting too hot.

She said she was still shaken by seeing Ms Bills deteriorate so quickly and she said she called the doctor straight away.

Under cross-examination from Ms Bills' daughter, Michelle Mahr, Ms Sochi said she did not give her the dose of insulin that has been blamed for Ms Bills' death.