Auckland father Gustav Otto Sanft has been sentenced to four years and four months in jail for the manslaughter of his daughter, who he fatally shot. 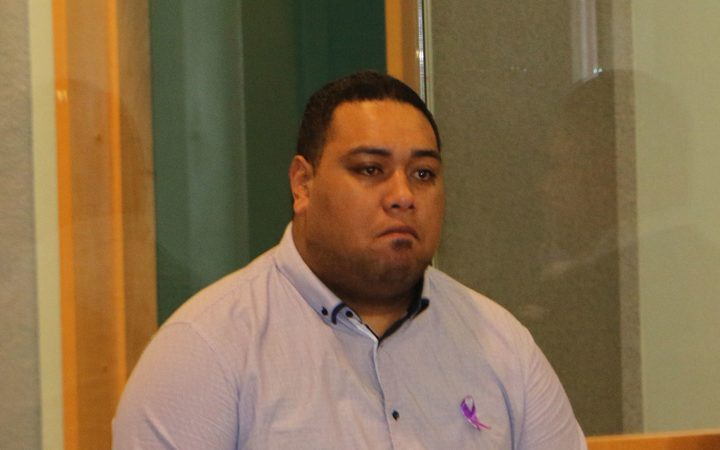 Amokura Daniels-Sanft, who was two, died at the family home in Mangere in June last year after being shot in the head with a shotgun.

During Sanft's trial, the Crown said though he had not meant to kill Amokura, he had acted negligently, pointing a sawn-off shot gun at her head and pulling the trigger.

But the defence argued that the faulty gun had gone off by itself.

In the High Court in Auckland, Sanft's partner Julia Daniels gave an emotional plea to the court to have mercy on him.

But Justice Venning said that would not be possible given Sanft's limited remorse.

He was also sentenced to three months for illegal possession of a firearm, which would be served concurrently.