Residents on a street where a four-year-old girl was struck by a van this morning say it was an accident waiting to happen. 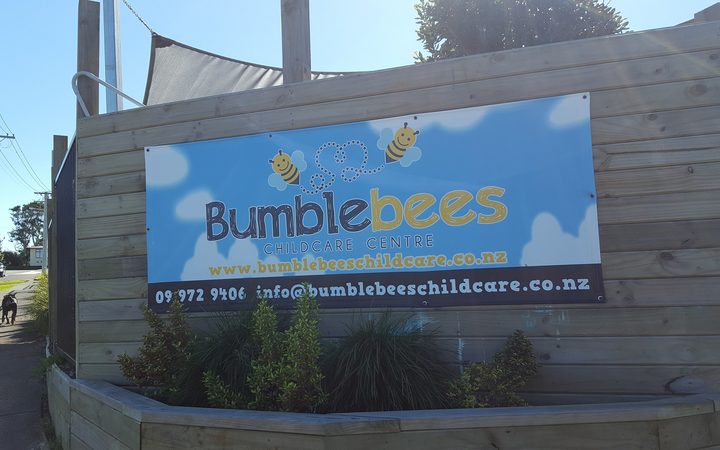 The girl, who remains in a critical condition in Starship Hospital, was hit by a van outside Bumblebees Childcare Centre on Taniwha Street in Glen Innes shortly before 8am.

Local resident Jane Jackson said the daycare sits on a busy road with limited parking space for parents to drop their children off, and it was an accident waiting to happen.

"I raised these safety concerns with the council three years ago when the developer applied for resource consent, but they didn't listen and now this has happened. It's heartbreaking." 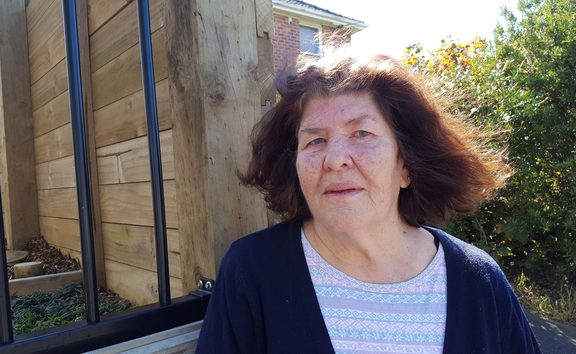 She said there are about 70 children at the daycare.

"To try and finally get someone to listen to our concerns... [if] it takes something like this to happen, it's wrong."

Vernon Sutton lives across the road from the daycare, and said he heard the sirens this morning and knew something terrible had happened.

Like Ms Jackson, he was frustrated the concerns they had raised were not listened to.

"Almost 300 buses a day go past, it's listed as a main artillery route, we knew the parking and drop-off/pick-up zone would not be adequate, and here we are. It's very sad," he said.

"There should be a drop-off zone labelled on the road, Auckland Council and Auckland Transport need to take some responsibility for the issue, the developer needs to come on board if he is going to keep building these daycares all over Auckland he needs to take the safety of the children a lot more seriously. At the moment it's just a money-making exercise."

A council spokesperson said resource consent was granted for the daycare in 2015, and an additional resource consent application by the childcare centre was made to increase the staff numbers.

"Since the consent was granted, the council has received a number of complaints, however none relate to traffic safety outside the property. The council staff have been investigating these complaints, and actively monitor the site on a regular basis," the spokesperson said.

The daycare's developer JP Singh said he had no concerns about the daycare being on the busy road and said everything was done to the council's standards.

"These neighbours need to get their facts straight. Everything has been done up to code, and the fact they are using this terrible accident to gain some political points is sickening."

Mr Singh said it was a terrible accident and his thoughts are with the child and her family.