Police are searching the Rotorua landfill as part of the investigation into the deaths of a local uncle and nephew whose bodies were found in the Mamaku Forest. 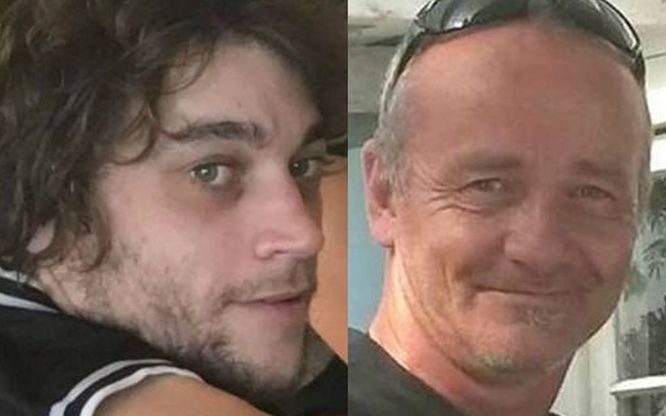 The bodies of 25-year-old James Fleet, and his uncle Raymond Fleet were found in the Mamaku Forest in August. Photo: Supplied / NZ Police

Raymond and James Fleet disappeared in early August, and their bodies were found more than a week later.

Police said the landfill search began three days ago and involved about 15 staff.

They earlier said they were treating the deaths as suspicious.