A Wellington taxi driver has suffered serious, but non-life-threatening injuries after being kidnapped early this morning. 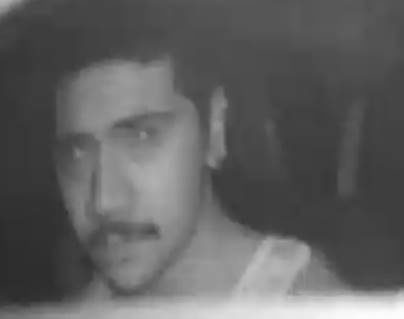 Police say this man removed the camera from the victim's taxi during the incident. Photo: Police

Police said the man was parked near the bottom of Ngauranga Gorge waiting for work around 2.30am when he was assaulted and shoved in the boot of his taxi.

He was freed about two hours later in suburban Grenada Village, and alerted police.

His taxi was found nearby and police are trying to identify a man seen in camera footage from the vehicle.

Detective Sergeant Richard Gibson said it was a vicious attack and police would like to hear from anyone who was near Jarden Mile this morning and may have seen the kidnapping.