community group fighting to save an historic wooden grandstand in Golden Bay has sent the Tasman District Council a plan on how it might be kept on site at the Takaka Showgrounds. 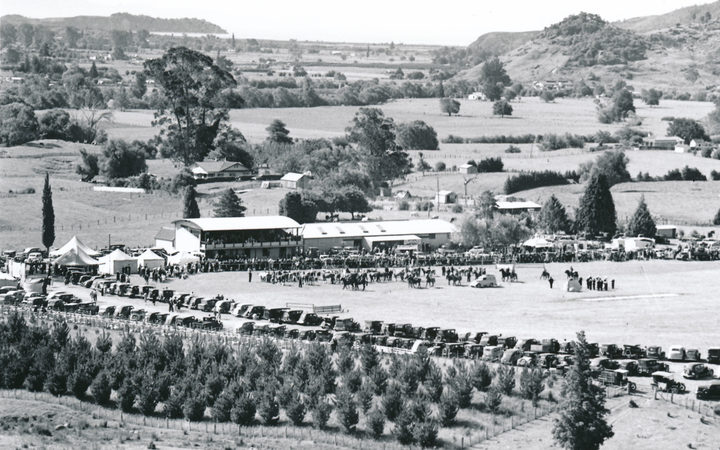 The barrel-vaulted roofed grandstand was built in Takaka in 1899 from timber milled in the area.

The only other grandstand in New Zealand with the rare roof type is the Category 1 heritage-listed structure at Kensington Park in Whangarei.

Tasman District Council earmarked the Takaka grandstand for demolition several years ago, to make way for a carpark for a $3 million recreation centre.

A council spokesman said the legal case had cost ratepayers $130,000. 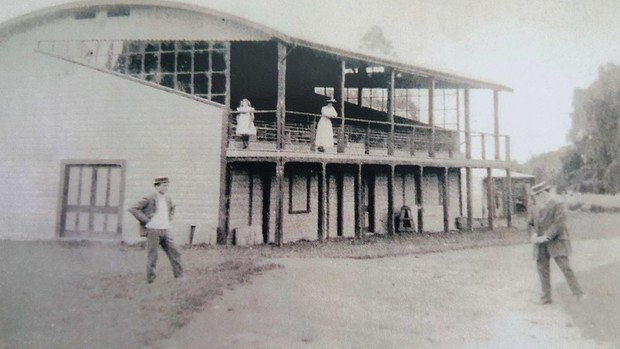 The Takaka grandstand was built in 1899 from local timber. Photo: Supplied

Trust member Dick Lamb said they were surprised and disappointed by the Environment Court's decision.

"The trust had two expert witnesses in the matter of heritage who presented very compelling evidence to the court ... that there were irreplaceable heritage values in the grandstand," he said.

The trust has now prepared a parking design which it said "could be actioned with a $290 building consent amendment fee, and which requires no immediate expenditure on further development or demolition".

It said it has not ruled out an appeal to the court's decision.

Golden Bay Heritage Society chairman Barry Cashman said the grandstand was a living link to the memory of ancestors who built it, and to many historic events in Takaka.

He said the court's decision was another blow for the region's heritage.

"We're ending up with very little of the old historic buildings left. It's just another one that's likely to be demolished and taken away." 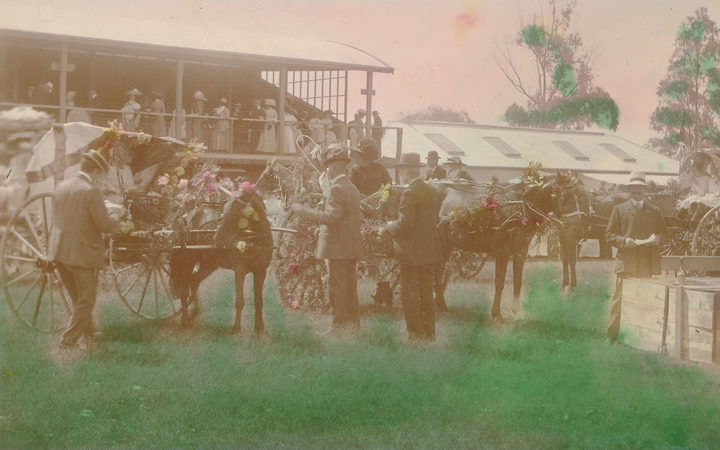 Heritage New Zealand declined to list the grandstand last year because of significant modifications over the years.

Its central region general manager, Claire Craig, said the structure's local heritage value had always been acknowledged, but it was unable to meet official criteria for a national listing.

"We were satisfied that there was already an adequate level of representation of the type of grandstand that Takaka is on the list," Ms Craig said.

She said the council's chief executive agreed with her evidence that the structure warranted inclusion in the local heritage list.

"This is a poignant case and it hasn't been easy for anybody. There are things that various parties regret about the passage of events. It's not a position anyone will be celebrating, really."

The Trust said it was pleased to have received a response from the council since submitting its latest proposal, and that a meeting between the parties might be as early as next week.

An earlier version of this story stated the Golden Bay Grandstand Community Trust had asked council to consider shifting the grandstand to another location within the Takaka Showgrounds.