An explosion has ripped a house in Auckland apart this morning, with the resulting fire leaving two people injured, a fire chief says. 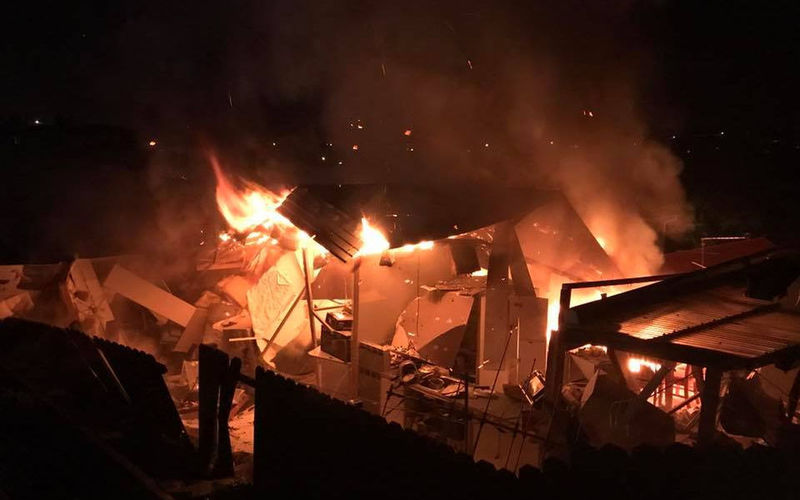 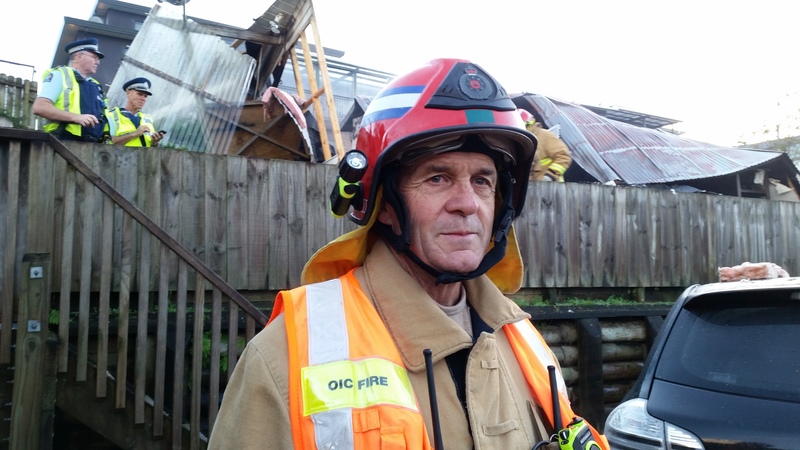 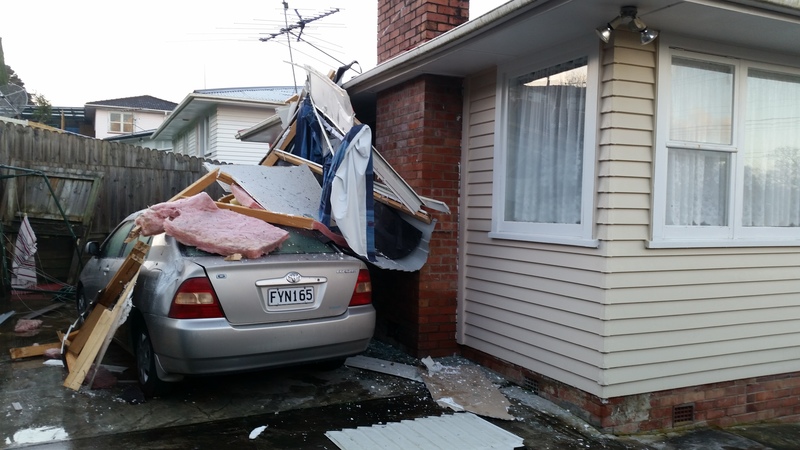 The explosion blew out the roof and walls, with debris hitting a neighbour's house Photo: RNZ / Gill Bonnett 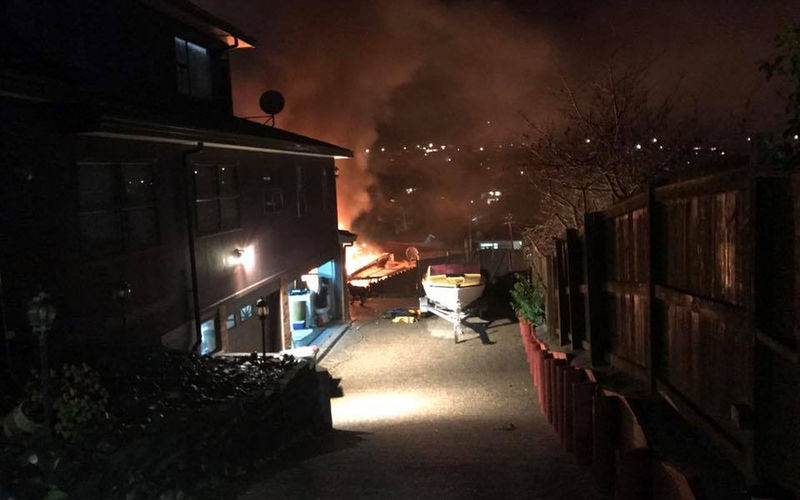 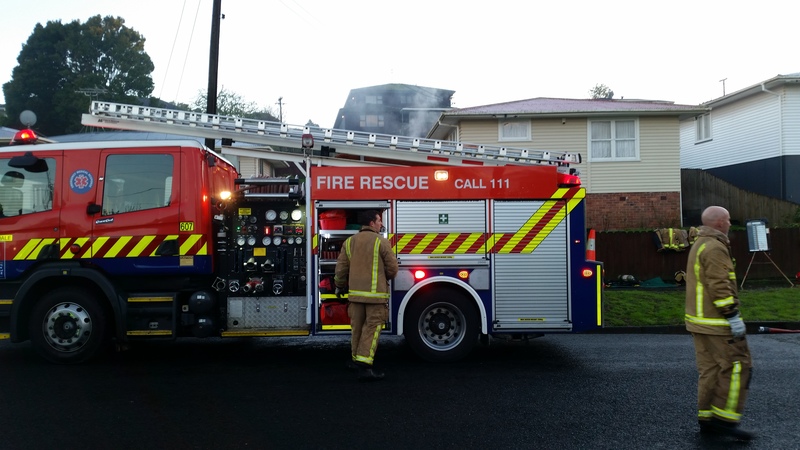 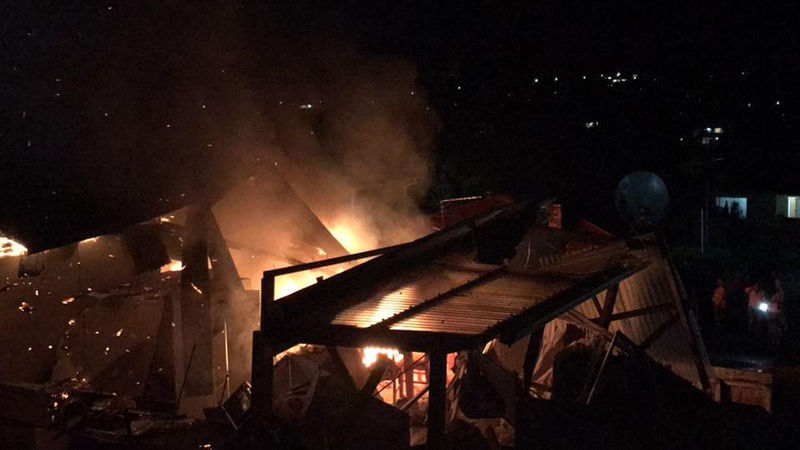 Nearby residents heard the blast as the fire broke out on Mary Dreaver Street in New Windsor about 6.10am.

A woman has been taken to Middlemore Hospital in a serious condition, and a man is in Auckland Hospital with moderate injuries. They were the only people in the house.

The senior station officer at Avondale, Chris Power, said the two people who were in the house reported smelling gas about two hours earlier.

He said it was rare to see an explosion of this magnitude.

Fire and Emergency Avondale station manager Dave Wood told Morning Report it appeared the explosion was triggered when an electrical switch was turned on.

A neighbour, Shareela Abdul Farook, was woken about 6am and said people were screaming and crying in the dark and confusion as her husband and another neighbour went to help the two people in the house.

"We thought that something huge, earthquake, yeah," she said.

She said it was dark and her husband brought a light to the house and ran to rescue those inside.

The fire has been contained.