A 21-year-old King Country man has been sent to jail for four years after killing a teenager in a hit-and-run crash in April last year. 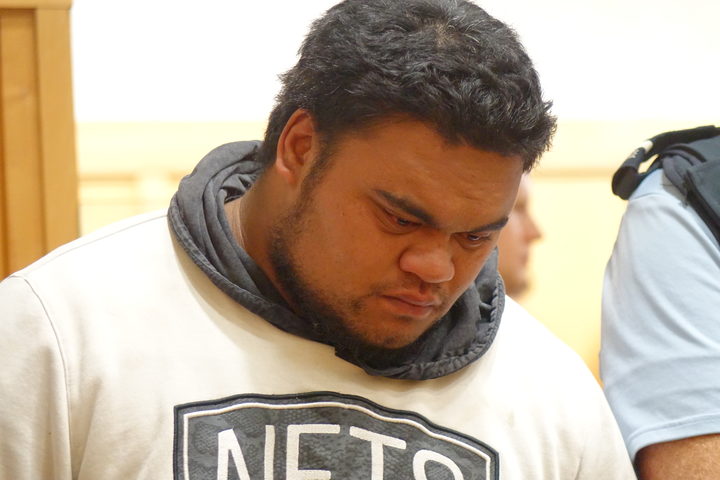 Broc Kawhena pleaded guilty to causing death while in charge of a motor vehicle and was sentenced in the High Court in Hamilton today.

He was originally charged with manslaughter but this was withdrawn in favour of the lesser charge and a guilty plea.

Ocean Heke, 17, was hit while walking along the side of the road in Otorohanga in the early hours of the morning after attending a birthday party.

Her body was not discovered until some hours later having died from from what Justice Gordon described as catastrophic injuries.

Kawhena was on a restricted licence, was driving an unregistered and unwarranted car and was intoxicated having earlier in the night consumed up to 20 standard size bottles of beer.

He was in the car with his girlfriend and they were arguing at the time of the crash.

Justice Gordon told the court that Kawhena had first hit a parked car but had then sped off driving erratically.

"Your vehicle struck her from behind with extreme force. She was thrown into the air hitting the lower front windscreen of your vehicle and smashing part of the side mirror. She was then thrown away from the vehicle travelling 10 metres at speed into a brick pillar and a wooden fence."

Kawhena did not stop and continued driving out of control, ending up hitting a fence and leaving his wrecked car and walking with his partner to a relative's place.

Justice Gordon said Kawhena must have noted the impact and questioned his lack of remorse.

She described the pre-sentence report as telling.

"You advised her [a probation officer] that you entered a guilty plea not out of remorse but because the court process was taking a long time. These comments are both disappointing and concerning."

Ocean's mother, Bella Tupou, broke down in court as she remembered her teenage daughter.

Ms Tupou sobbed as she thought of the circumstances around how her daughter had died.

"I see her being hit and lying there wanting me, her Mum, and I am not there.

"Knowing she was left there alone and that she died there alone is the most unimaginable feeling of hurt, anger and a heartache for any person to bear let alone her family," she said.

Justice Gordon gave Kawhena some discount for his age and also disqualified him from driving for four years.

She also declined an application by the Crown for a non-parole period meaning Kawhena will be eligible for release in 16 months.