A New Zealand woman has been sentenced to two-and-a-half years in jail on drug-smuggling charges in Bali. 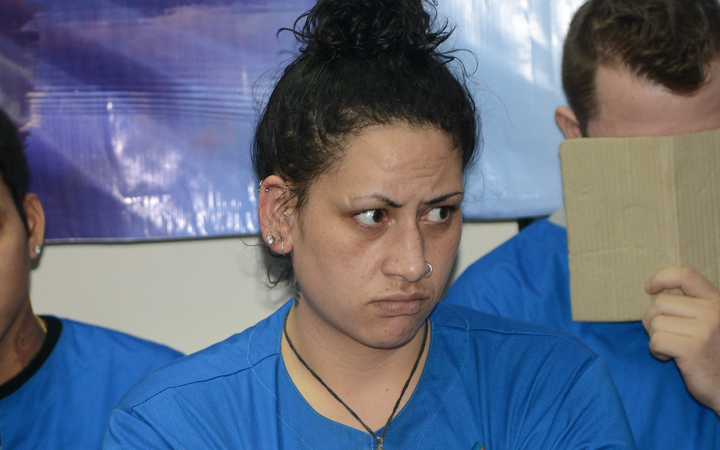 Myra Lynne Williams wept as she was led to a holding cell after sentencing in the Denpasar District Court on Thursday.

The 28-year-old, who has an eight-year-old son, behaved erratically when in an immigration queue at Bali airport last August while waiting for her passport to be stamped.

When a customs officer arrived, a plastic sachet containing 0.43 grams of methamphetamine fell out of her pocket.

Indonesia's National Narcotics Agency says she subsequently confessed to taking methamphetamine, ecstasy and marijuana at a party the night before her flight.

Williams is from Taupo but had been living in Mornington, a suburb of Melbourne.

Her lawyer told the court she has a drug problem.