New Zealanders who consume more news are more likely to be prejudiced against Muslims, a study has found. 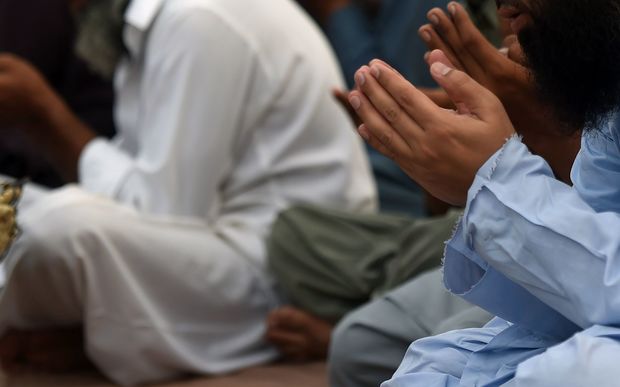 The study, published in the international PLOS ONE journal, is part of the ongoing 20-year New Zealand Attitudes and Value study of more than 16,000 New Zealanders.

It asked how often they read or watched the news and how much warmth and anger they felt towards different groups including Muslims, Arabs and Asians, and found those who followed the news more reported greater anger and less warmth towards Muslims.

Federation of Islamic Associations New Zealand president Hazim Arafeh said the report was not a surprise.

"We do, as a community, have more acts of harassment when overseas news around violence hits our shores.

"New Zealand media does give the local community a chance to be heard and we really appreciate that. We are also trying our best to be open and welcoming to our fellow New Zealanders [for example] through Islam Awareness Week.

"We are all part of New Zealand society, and it's important that everyone feels valued and included."

"What was interesting was this finding seems to hold across the political spectrum," he said.

He said while the majority of Muslims both in New Zealand and across the world were Asian and peaceful, people were often only exposed to depictions of Muslims as misogynistic Arab terrorists.

"I was just at the Ponsonby mosque this afternoon - I was just meeting a friend, I'm not a Muslim - and I was struck by the incredible diversity in the mosque.

"There were white Kiwis there, there were Indo-Fijians, people that were Indonesian, other forms of Asian, it was an incredibly diverse community - but if you didn't have access to that community, if you didn't go to the mosque, if you didn't have frequent interactions you would be left to make your judgments based on what you'd known from the sources that you have available to you which tends to be the news."

Dr Shaver hoped the study would challenge media organisations to represent Muslims more fairly, and said people needed to be shown how diverse the Islamic community is.

"I think it would be more easily achieved outside the traditional media in things like blogs but if people were able to describe the muslim community here in New Zealand in a way that illustrates the incredible diversity of the community then I think people would then start to discount the incessant representations of muslims as Arab terrorists."

He said New Zealand's tolerance of Muslims was good but that did not mean there was not work to be done.