Police have growing fears for an elderly Wellington woman who has been missing for more than two days. 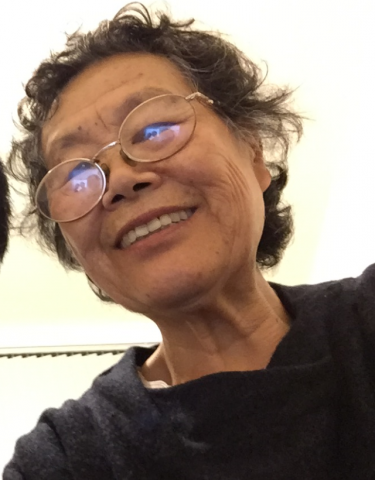 Kebai Liu, 76, first went missing on Thursday, but was found in the early hours of Friday morning and returned home.

She disappeared again within an hour.

There was a possible sighting of her on a bus at Wellington Airport.

Police think she is in the Woodridge suburb, near Newlands where she lives.