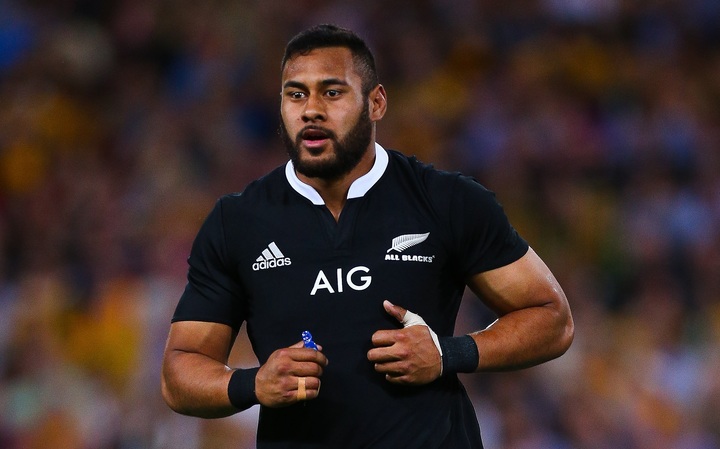 In a joint statement, NZR and the Rugby Players Association said the 24-year-old lock forward was provisionally suspended, according to World Rugby Anti-Doping Agency (WADA) regulations, after learning of the test in November 2016.

They said Tuipulotu was shocked by the result. They were trying to identify the source of the substance, which was specified on the agency's prohibited list.

Both NZR and the Players Association said they had strict confidentiality obligations and would not release any further information.