Rescuers say two trampers did everything right after one was injured and the pair were forced to spend a night in the Urewera ranges.

The trampers - a 69-year-old man and a 14-year-old boy - released a distress beacon at 4.30pm yesterday after the man dislocated his shoulder. 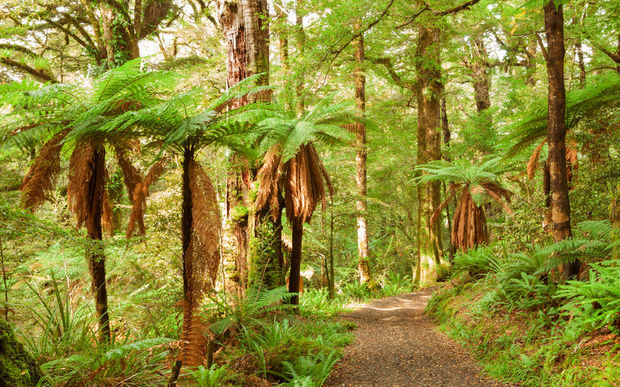 The trampers were in the Urewera ranges when one suffered a dislocated shoulder. Photo: 123RF

A senior search and rescue officer at the Rescue Co-ordination Centre, Geoff Lunt, said the man, an experienced tramper, had registered his trip on a website called adventure smarts, which alerted his wife and helped identify which track the pair were on.

Mr Lunt said it was key the man had a distress beacon with him.

"Having a distress beacon was tantamount in finding them".

Mr Lunt said a rescue helicopter was unable to reach the two last night because of low cloud but a land crew found them at 6am today.

Mr Lunt said both were flown to Whakatane Hospital.