Police investigating the killing of a motorcyclist in Bay of Plenty say it may have been gang related. 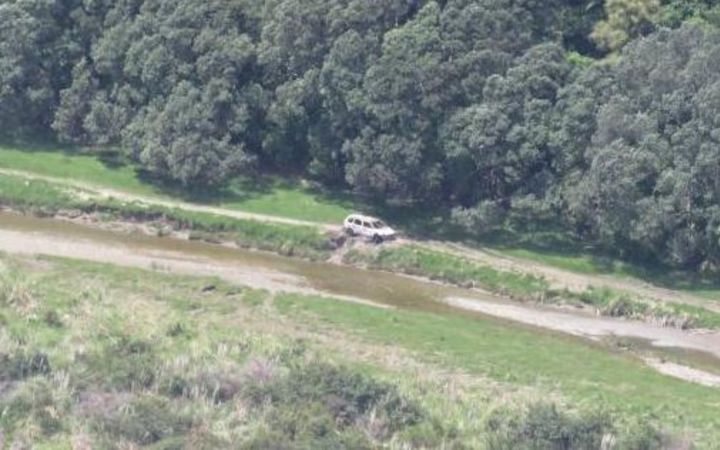 Police seek sighting of the burnt-out vehicle found near the banks of the Raukokore River, not far from where Don Henry Turei died. Photo: NZ Police

Don Henry Turei Junior was riding to a wedding reception when a vehicle, thought to be a white Honda Odyssey-type van, hit him near Te Kaha late last month.

Mr Turei was a member of the Tribesman gang. Detective Inspector Lew Warner told Morning Report the investigation suggested those in the van could be from the Mongrel Mob.

Police are treating Mr Turei's death as a homicide.

Mr Warner said Mr Turei was run off the road on purpose.

Police wanted to speak to anyone who saw a white Honda Odyssey in the area that weekend or had information about the driver and or passengers inside it.