The rules around using public money to fund students' overseas travel need to be clarified, says the principal of the Rotorua school that went on a $700,000 trip to Hawaii. 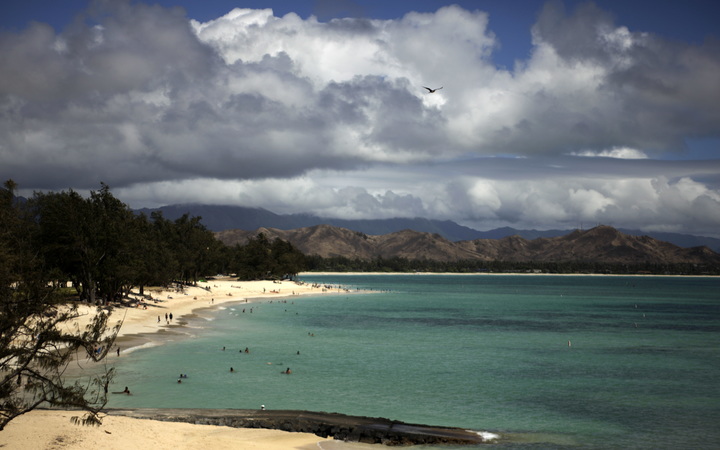 In an audit report, the Office of the Auditor-General said it was unusual for a school to spend so much on a trip like that.

The report was one of almost 2500 routine audits of schools just released.

It said that those who went to Hawaii contributed just $37,000 to the cost.

The Office said it had recommended to the Ministry of Education that it make it clear if public money should be used to fund overseas trips.

In 2009 the ministry circulated guidance against using funds that way, but that had since been withdrawn.

"Although not common practice across most schools, our auditors continue to identify schools that are using Crown funding to pay to send students overseas," the school audit report said.

"It is difficult for us as auditors to judge whether the outcomes are educational."

School principal Cathy Dewes said she was unsure how it showed up in the books, but people's contributions were major.

"That $40,000 figure quoted as whānau contributions is somewhat misleading. There have been considerable accumulation of funds over several years, a significant amount, in the hundreds of thousands of dollars."

Dr Dewes said people contributed by, for instance, volunteering their services so that the fee they would have been paid went towards the trip, but might show up as if it came from Crown funds.

She called for clarification over the rules, and said it was confusing the trip has been flagged by the audit when it had been approved by the Education Minister's office.

"There does need to be clarity, because we had informed the minister that we were going and we thought that was the protocol as required," she said.

They had done such trips before and would do them again, she said.

"We've retraced the footsteps of our ancestors.

RNZ News' call was the first she knew of the audit report.

"Obviously we do need clarity because we thought we were all fine ... I'm surprised we have been reported."

All the previous trips entailed years' worth of input, and none were questioned in audits, she said.

In the case of Hawaii, she had told the Education Minister's office about it, as she thought that was the protocol, and shown the Ministry of Education the fundraising records.

"I can't remember exactly what they said, but everybody seemed happy with the evidence we were able to provide."

Dr Dewes, who set up the kura 28 years ago, said the Hawaii trip would provide at least two years' worth of learning.

"We went back to the place that our canoe left from and came to Aotearoa from. We took caregivers with us because our approach to education is that the whole whānau is involved ... This is one year on, and we're still [studying] the topics."

A spokesperson from Education Minister Hekia Parata's office said a letter was received from Te Kura Kaupapa Māori O Ruamata and the matter was referred to the Ministry of Education as it was an operational matter.

The spokesperson said the minister had no role in approving such expenditure.