The pedestrian who died after being hit by a car outside an Auckland garden centre has been named as Remuera woman Jeanette Grice.

The 60-year-old was outside the Palmers Garden Centre on Shore Road when the crash happened about 9am.

Another pedestrian was injured, and he remained in a serious condition in hospital. 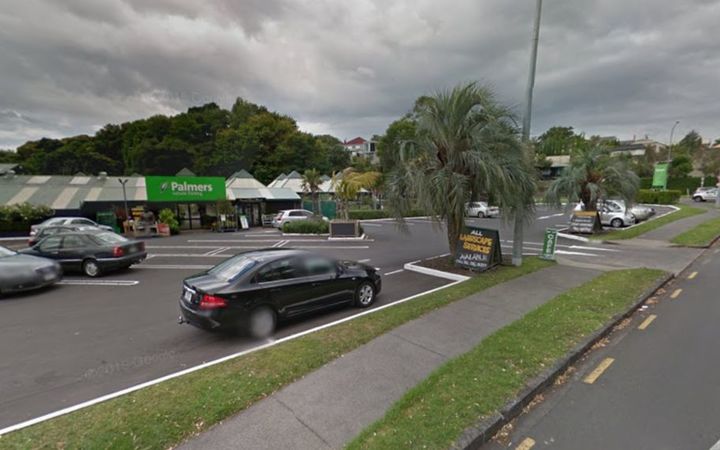