Police have released pictures of two pieces of clothing found with a baby's body at a reserve in Mangere Bridge. 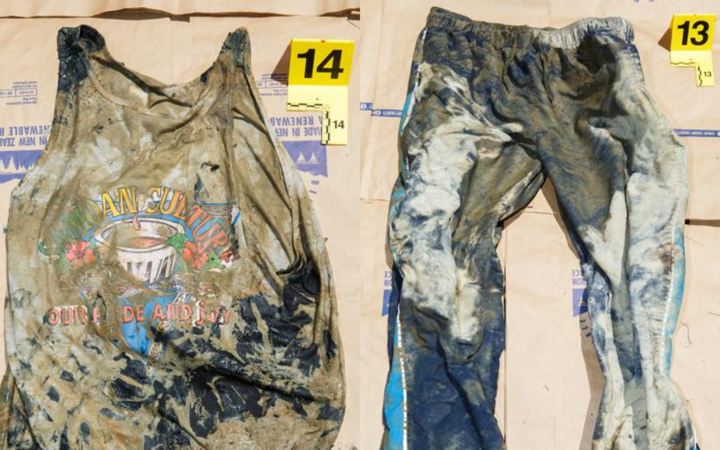 The baby boy was either Māori or Pasifika and his body was probably at the reserve for less than 48 hours before being found, they said.

They didn't know whether he was stillborn, based on the preliminary post-mortem, but there were no signs he had been injured.

Forensic testing was under way to try to identify the mother or father, but that could take weeks.

Detective Senior Sergeant Karen Bright said the baby was wrapped in the clothing when he was found by a member of the public.

Police were very worried about the mother's wellbeing and had been visiting hospitals, medical centres and high schools in a bid to find her, she said.

Earlier, Anglican Trust for Women and Children chief executive Judy Matai'a said the woman would have been scared and might not have known what help was available.

"So I would imagine she's very, very scared, and whether or not she even knew that she was pregnant at the outset, [or] found out much, much later - in which case the only thing that probably occupied her thinking was hiding it."

Ms Matai'a said that what happened probably had not dawned on the woman and the next few days would be horrific for her as she came to terms with it. 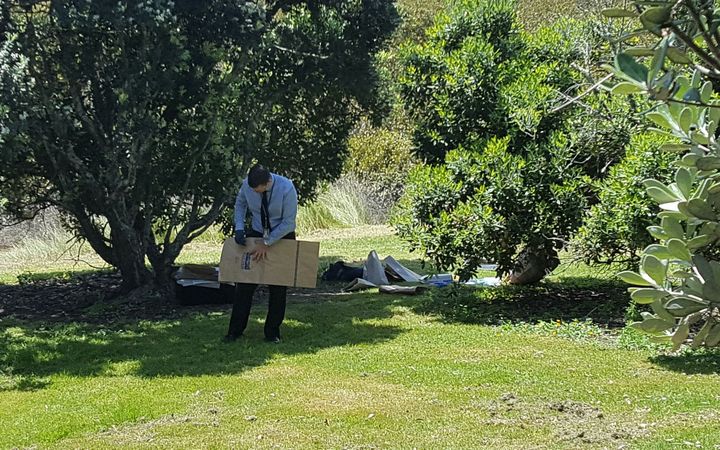 The area where the baby's body was found at Mangere Bridge in Auckland Photo: RNZ / Shannon Haunui-Thompson