Police in Gisborne are looking for a Taser an officer lost on duty last night. 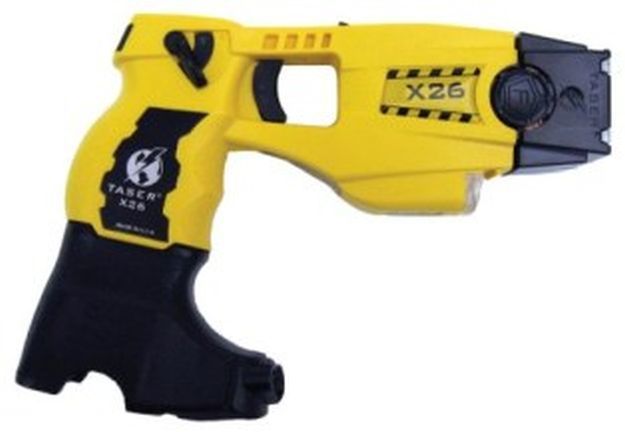 Police want anyone who finds the missing taser to call 111 immediately, so local police can recover it safely. Photo: Supplied / Police

They said the Taser and holster may have become dislodged from the officer's belt clip when he attended a fireworks related incident on Waikanae beach near Peppers/Midway Surf Club.

One of a group of youths fired a firework at the officer, hitting his arm.

Police said he wasn't injured and became involved in a struggle with the youth.

They said the Taser was believed to have become detached from the officer's belt during the struggle.

A taser is a restricted weapon, and anyone illegally possessing one is breaking the law.