A Christchurch dairy has been robbed for the third time in three months. 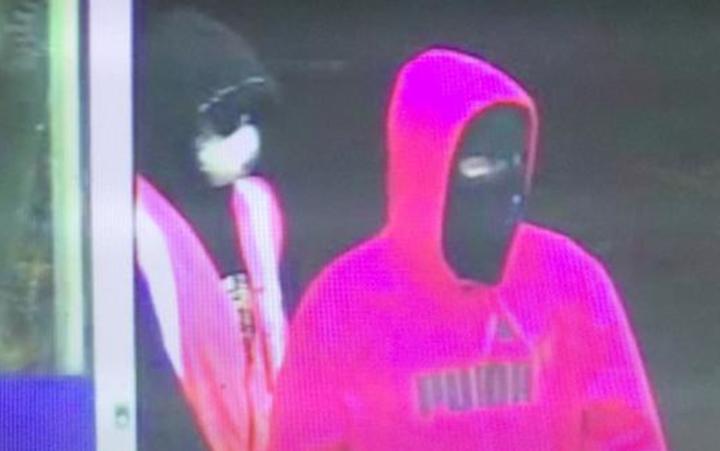 Police said three armed men wearing masks and balaclavas took cash and cigarettes from the Woolston Night-and-Day in Ferry Road at 4.20am.

They released CCTV images of three people wearing hooded tops, with balaclavas or scarfs over their faces.

They took cash and cigarettes, leaving the staff member on duty shocked but uninjured, police said. 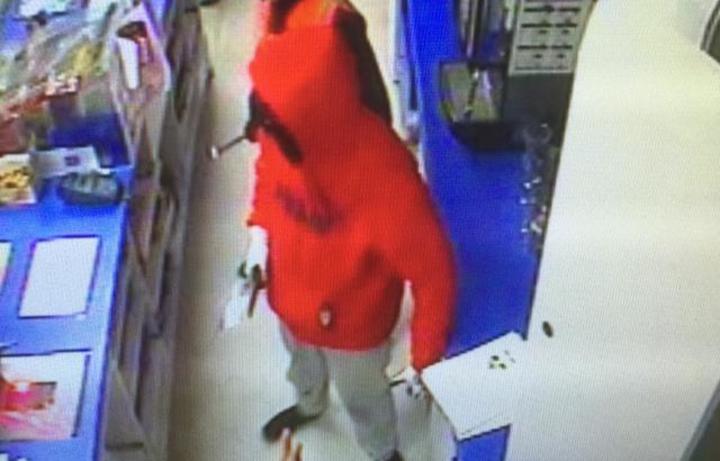 It was the third time this Night-and-Day had been robbed since August.

Three people armed with a gun held up the dairy about 3.30am on 20 August, stealing cash and cigarettes.

It was thought they fled the scene on bicycles.

And earlier this month, three people took off with cigarettes and money after threatening the shop worker with a hammer and a machete about 5am. 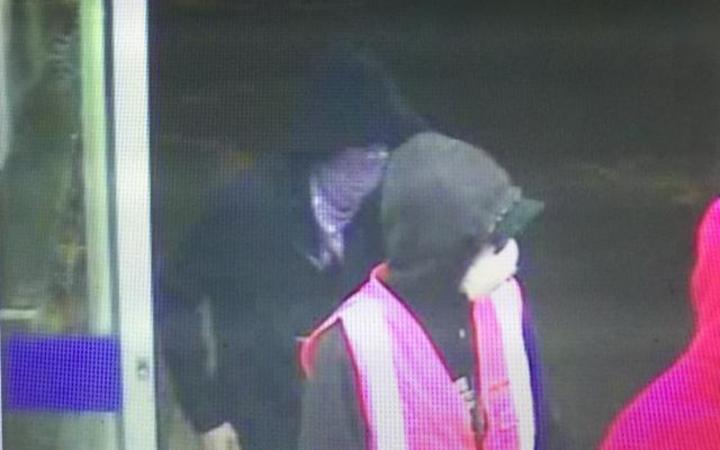 The three robbers last night were all wearing hoodies and masks or balaclavas. Photo: NZ Police