One person was forced to leap from the second storey of a Dunedin house after the building went up in flames today.

The Fire Service was called to Carroll Street just before midday. 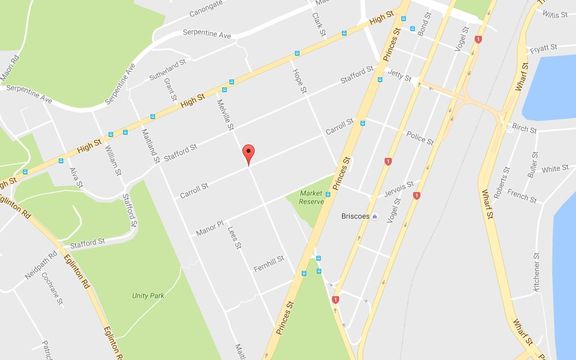 An investigation's underway into the cause of the fire at the Carroll Street property. Photo: Google Maps

Senior Station Officer Justin Wafer said one person was upstairs and one other was downstairs at the time it broke out.

He said the stairway to upstairs had been cut off by flames, leaving that person no other option but to jump out.

They escaped without any injuries.

He said he was unsure if the house had working smoke alarms.

A fire investigator is looking into the cause of the blaze.