A child reported missing at Piha Beach has been found dead, in what police say appears to be a tragic accident. 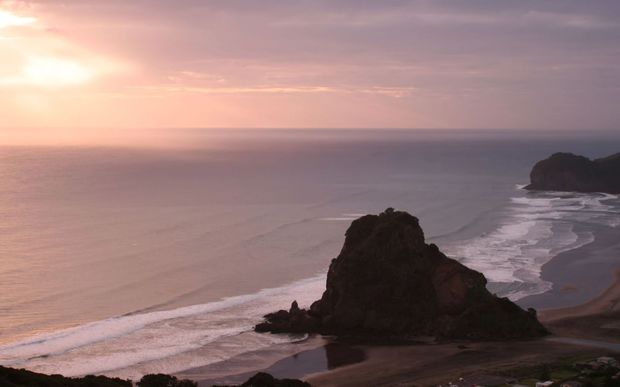 Police said the child was reported missing this afternoon and was later discovered dead at the northern end of the beach on Auckland's west coast.

They were unable to give the cause of death but confirmed the child did not drown.

They were not seeking anyone in relation to the death and said, at this stage, it appeared to be a tragic accident.

Family members were still being contacted.