A man who died after being taken to a St John ambulance station in Whangarei early yesterday morning had been shot, and his death was gang-related, police have confirmed. 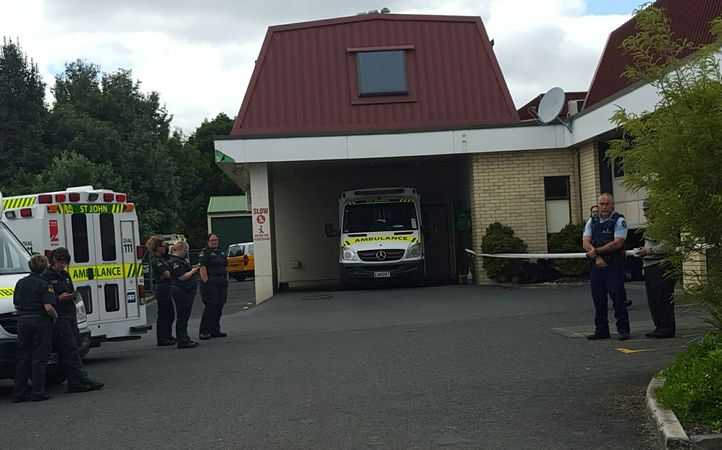 John Henry Harris, known as John Boy, was taken to the St John base in Kensington early yesterday morning by friends but died soon afterwards.

Friends of the family told RNZ yesterday the 37-year-old man was shot, and that the attack was gang-related, but the police had previously not confirmed this.

A post-mortem has found he died as a result of a gunshot wound to the chest.

Police said Mr Harris was a patched member of the Tribesman Motorcycle Club.

Whangarei mayor Sheryl Mai said yesterday it was alarming the city had seen two homicides in two weeks, after a 25-year-old Headhunters associate was fatally shot in a car in the city two weeks ago, but police stressed today that the two shootings were not linked.

The more recent shooting was believed to be connected to a dispute between members of the Tribesman MC, over a vehicle, the police said.

There was no ongoing risk to the public, and the "number one priority" was finding the people responsible for Mr Harris' death, they said.