An Auckland woman accused of leaving her 14-month-old daughter in her landlord's care in 2007 and not returning for her has appeared in Wellington District Court. 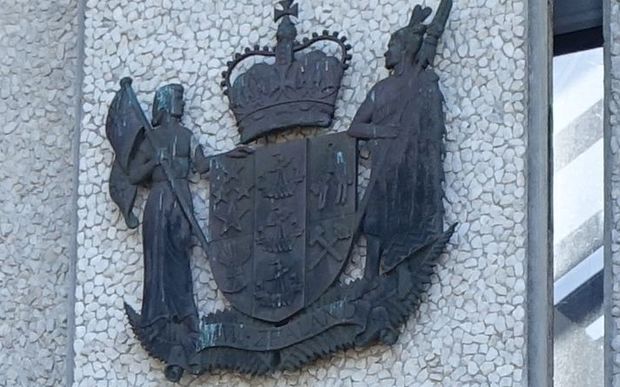 The 34-year-old woman is facing several charges, including two of child abandonment.

The second child abandonment charge related to an accusation the woman left her three-year-old son with a friend in December 2015 but did not pick him up as she was expected to in August this year.

RNZ understands the case is the woman's landlord phoned police after she did not come home for 17 days. When she returned home and heard police had been called, she left the child with the landlord and could not be found.

She was also accused of stealing a room-mate's Chinese passport, in 2011, and using it to register for health services in Auckland.

Judge Peter Hobbs remanded the woman in custody to appear in Court in Auckland later this month.