A 36-year-old woman has appeared in court charged with murder following a fatal stabbing in Te Atatu. 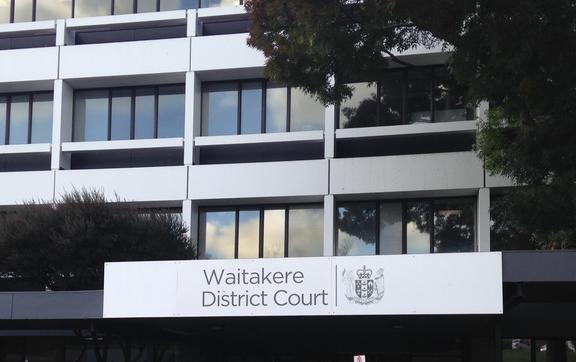 A 36-year-old appeared in the Waitakere District Court today on a murder charge. Photo: Supplied / Ministry of Justice

Carly Jasmine Leinala Stewart, who was also 36, died after an incident at a house on School Road house in Te Atatu on Saturday afternoon.

A woman, who has been granted interim name suppression, wiped tears from her eyes and glanced at her family from the dock during her appearance at the Waitakere District Court today.

The accused's family yelled out, "Love you," several times as she was remanded in custody.

The woman will reappear in the High Court next month.