Friends of a woman who died after a stabbing in West Auckland this afternoon were still waiting outside the house late this evening. 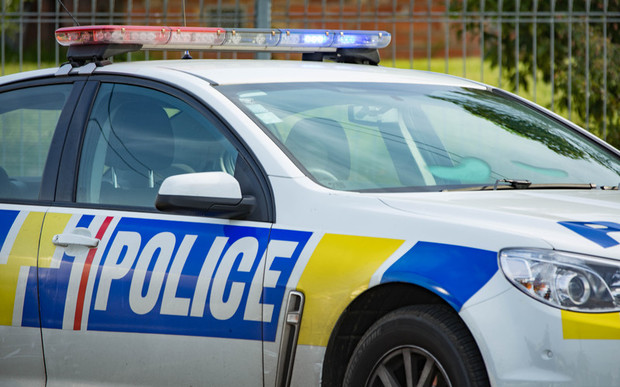 The woman died at the address on School Road in the suburb of Te Atatu, after police were called at about 4pm.

A suspect has been taken into custody and police are not seeking anybody else over the incident.

A group of the victim's friends were standing vigil outside the house this evening, and said they would wait there until the woman's body was removed.