The Queenstown gondola's proposed rebuild is expected to cost about $40 million more than first planned. 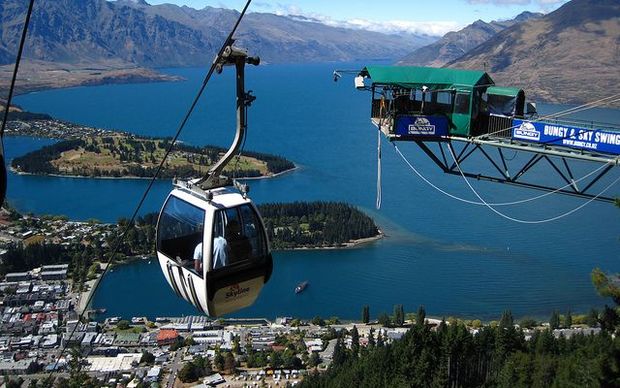 In June, the operator Skyline Enterprises announced a $60m rebuild, to include new 10-seat cabins, bigger restaurants and a larger conference centre.

It would almost treble the capacity of the attraction, which carries about 750,000 visitors each year.

Skyline today confirmed the rebuild would cost closer to $100m.

Skyline chair Mark Quickfall said 19 public submissions were made on the resource consent application for the project.

Concerns raised included its impact on traffic management, earthworks, the environment and noise.

Mr Quickfall said Skyline was reviewing the submissions, and was actively working on addressing those concerns.