One person has died after a milk tanker left the road and crashed in a ditch north of Oamaru.

The crash happened at 4.20am this morning near Waitaki Bridge. 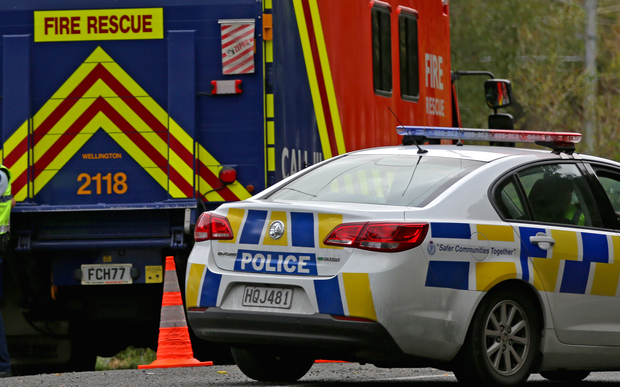 The police said the driver of the tanker died at the scene.

Meanwhile, police are appealing for information about a fatal car crash in South Auckland yesterday.

A man was killed when his car left the road and collided with a tree on North Road in Clevedon at 11.40am.

Counties Manukau police want to hear from the drivers of a silver sedan or stationwagon and a red four-door car, both of which were seen travelling south on the road about the time of the crash.

They also want to hear of any sightings of the car that crashed - a white SUV Mitsubishi Outlander. Police would also appreciate hearing from any shop or property owners in the area who may have CCTV footage. Please phone 09 2629109 if you have any information.

The September road toll was 25 - the highest toll for the month in seven years.

The overall road toll for 2016 now stands at 246. At the end of September there had been 17 more deaths than at this point last year.

Labour's transport spokesperson Sue Moroney said the government needed to go back to the drawing-board and create a new plan to deal with road deaths, or it could see an increase in the annual road toll for a third consecutive year.

"They've cut the resourcing for road policing, they have introduced more freight onto our roads, they have just failed to bring about a road safety strategy that's actually working."

Ms Moroney said a disproportionate number of fatal crashes involved trucks and motorcycles, and that needed to be addressed urgently.