Four people have been taken to hospital after blaze in a two-storey Auckland home. 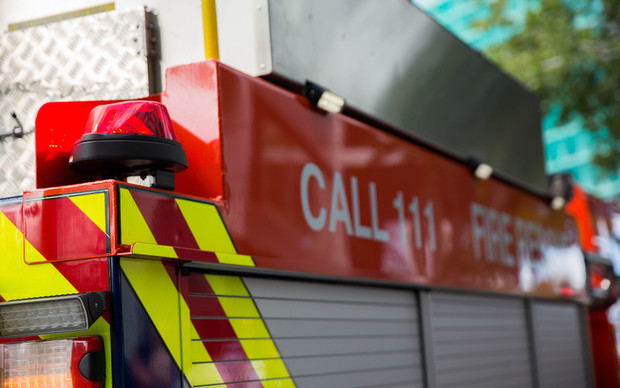 Emergency services were called to a property on Bushlands Park Drive in the North Shore suburb of Albany around 1.30am.

A Fire Service spokesperson said crews from eleven fire engines put out the blaze which at one stage was 10m high.

An ambulance spokesperson said two people were taken to hospital with moderate injuries and two with minor injuries.

The cause of the fire is being investigated.