Following days of rumours, Uzbekistan has announced the death of its strong-arm president Islam Karimov at the age of 78. 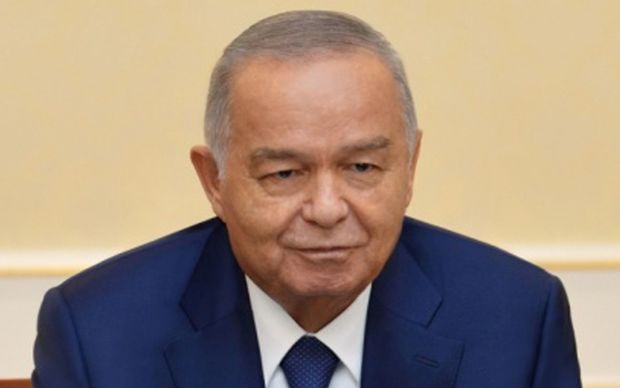 Uzbekistan president Islam Karimov, seen here in a visit to the US this year. His death was announced on Friday. Photo: AFP

He was previously said to be critically ill.

His funeral in his home city of Samarkand will be overseen by Prime Minister Shavkat Mirziyoyev, seen as a potential successor.

Rights groups say Mr Karimov repressed opposition to his rule but for supporters he represented stability.

He will be buried on Saturday in his home city of Samarkand and three days of mourning will be observed.

A United Nations report has described the use of torture under Mr Karimov as "systematic".

The late leader often justified his strong-arm tactics by highlighting the danger from Islamist militancy in the mainly Muslim country, which borders Afghanistan.

Expressing his condolences in a statement, Russian President Vladimir Putin described Mr Karimov as a statesman "who had contributed to the security and stability of Central Asia" and who would be a "great loss for the people of Uzbekistan".

The official announcement of Islam Karimov's death came on Friday night but Turkey's prime minister had sent condolences to Tashkent hours earlier - live on television, suggesting the funeral invitations had already gone out.

Islam Karimov ruled for more than a quarter of a century without naming a successor so the delay could well point to a struggle for power behind the scenes.

In Soviet times, whoever led the funeral commission would end up running the country.

That may mean Prime Minister Mirziyoyev is the man to watch but for Uzbekistan all this is unprecedented and it is early days.

Earlier, Turkish Prime Minister Binali Yildirim broke news of the death at a televised meeting of his cabinet.

Some human rights groups say the Uzbek government is one of the most repressive in the world, notably after a crackdown in the eastern city of Andijan in 2005, when hundreds were killed.

Mr Karimov's followers argue that curbs on freedom are a small price to pay for law and order.