A woman who had got out of her car after a crash north of Auckland was struck and killed by a motorcycle. 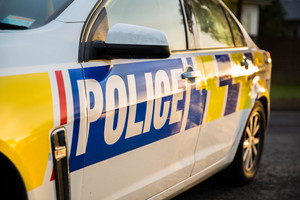 Police said the car and another vehicle collided on State Highway 1, at Pohuehue, north of Orewa.

They said the woman got out of the car and was either trying to alert traffic to the accident or to cross the road when she was hit by the motorbike.