It was a record-breaking autumn for tourism, with new figures from Tourism New Zealand showing an 18 percent increase in spending over the autumn months. 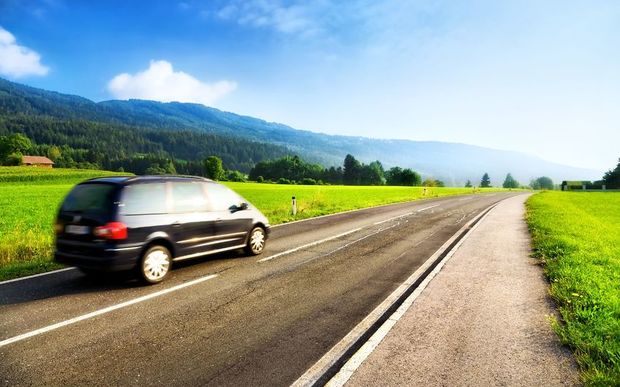 More than $10 billion was spent in the year to June, with the most growth coming from Chinese, Japanese and Korean tourists.

The numbers were a boon for the industry, which had deliberately promoted winter holidays to overseas markets.

"Nearly one in five holidaymakers said movies were one of the reasons they chose New Zealand. And I think more recently New Zealand and Australia are seen as really safe locations. So for people wanting to take a long haul trip, they're looking towards our region and going 'well, I'll think I'll make Australia or New Zealand or both the destination for us this year'."