A convicted Christchurch rapist who was arrested in Nelson last night has been remanded in custody without plea on a charge of escaping custody. 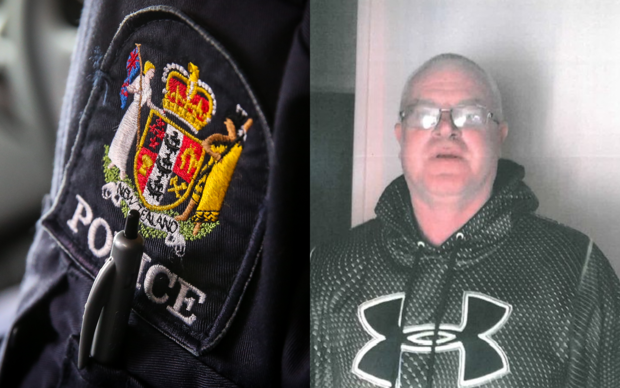 Nigel Robert Gately, 46, made a brief appearance in the Nelson District Court this morning, and denied the charge.

Gately went missing from an address in St Albans, Christchurch on Tuesday while on parole, and appeared in court today with his arm in a sling.

His efforts to deny the escaping custody charge through his lawyer Tagan Lyall were scoffed at by Judge David Ruth, who said he was entitled to go down that route, but should take further advice.

Gately "would get the whole of what was coming to [him]" if he elected to be tried by jury, Judge Ruth said.

He stood the matter down for Gately to take further advice, but when the court came back, Ms Lyall said Gately still wished to defend the charge.

In response to a comment from Gately from the dock, Judge Ruth told him he was "digging a bigger hole for himself".