Although most of the country has avoided widespread flu outbreaks this season, one strain hitting Christchurch could spread, an expert warns. 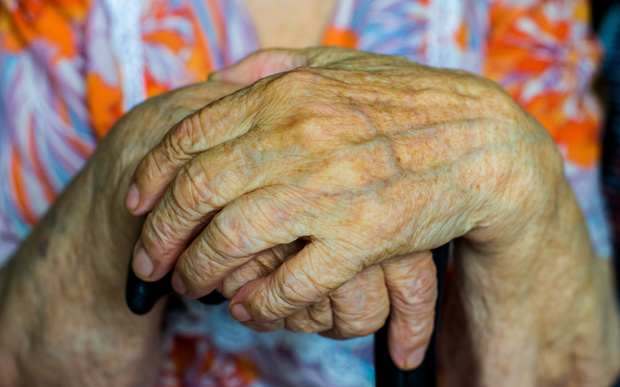 Latest figures from the Institute of Environmental Science and Research showed despite the recent cold snap, flu levels were very low in New Zealand.

However, a strain of flu known as A/H3N2 had been hitting older people hard in Canterbury.

Lance Jennings said it meant 370 people had been admitted to hospital with flu-like symptoms in Christchurch this year - 70 more than at this time last year.

"I notice that one or two centres in Australia are reporting increases in A/H3N2-50 with considerable impact on old people's homes and similarly amongst the elderly, so this could well happen throughout the whole of New Zealand or other parts of New Zealand over the coming weeks."

Dr Jennings urged those who qualified for the free flu vaccine to get it by the end of August.