The directors of a bridal boutique who shut up shop and fled to Britain owe customers more than $100,000 in deposits for dresses they may never get. 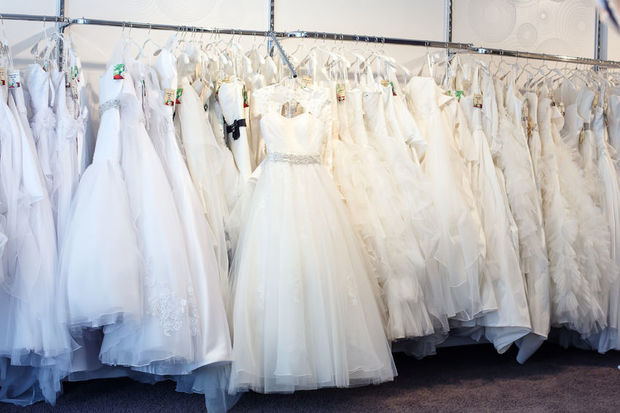 Liquidator Bryan Williams says Primrose and Finch, owned by Kerry and Matthew Smith, is heavily insolvent and owes more than $300,000.

The remaining unsecured creditors - including dress designers - are owed $150,000.

The company had outlets in Melbourne and Auckland, and was placed into liquidation last month.

One couple left out of pocket told RNZ the boutique's owners had ruined what was meant to be a precious day for many.

Mr Williams said he would not call a creditors' meeting because the expense was unjustified, but he would facilitate arrangements between customers and designers, and release any unencumbered assets as quickly as possible.