Michael Kereopa has been sentenced to eight years in prison after pleading guilty to the manslaughter of his six-month-old step-daughter who died in Kapiti Coast in July last year. 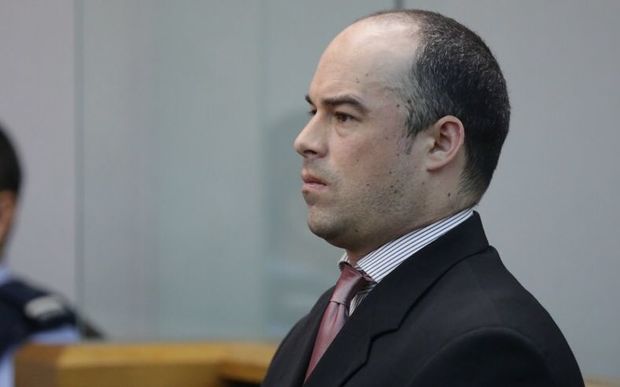 Kereopa was in a relationship with Gracie McSorley's mother and was looking after the baby while her mother was out picking up another child.

He lost his temper when Gracie would not settle and lashed out, hitting her on the side of her head.

She later died in hospital.

Kereopa was sentenced by Justice Rebecca Ellis at the High Court in Wellington today.

Ms Ellis said Kereopa's accounts of his actions did not match the medical reports of Gracie's injuries.

She said words could not describe what Gracie's family had gone through because of a moment of "brutal and profound stupidity".

The judge also spoke of the sentence handed down last month to the killers of Moko Rangitoheriri.

"I say at the outset that it is heartbreaking and awful to have to make comparisons for sentencing purposes," she said.

"Every child is precious, every child deserves a future, no baby or child should ever, ever have that future taken away by an act of violence."

Kereopa's defence laywer, Bruce Hesketh, told the court Kereopa cracked under pressure and did not have a history of abuse.

He said that if Kereopa could take back his actions he would.

Gracie's family, including her mother, were in High Court at Wellington for the sentencing this morning.

Outside court, Gracie's aunt, Victoria Balmforth, said eight years was not enough and the family wanted her killer in prison for life. 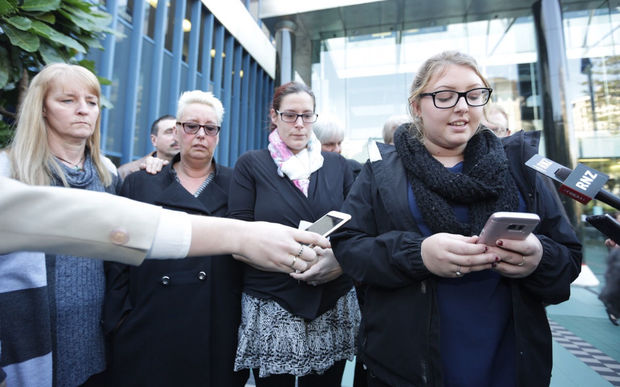 "No sentence would have been enough. We don't feel that eight years is enough, not nearly enough - I mean, he's taken our baby.

"Life for a life, you know, it should have been a life [sentence] not eight years."

She said sitting through the sentencing had been "torture" for her family, which was struggling to cope with her niece's death.

She said Gracie's younger sister should not have grow up thinking "Gracie is a rainbow".

She spoke of the toll the death has taken on the family, and said they now did not trust anyone from outside.