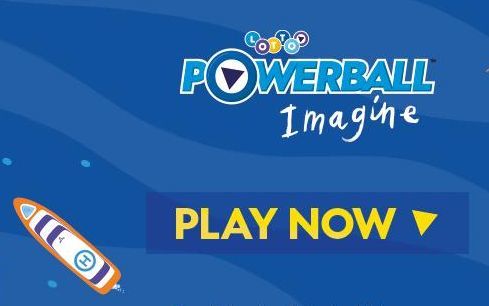 There were no Powerball First Division winners, so the jackpot rolled down to the Second Division, where there were three winners.

The winning tickets were sold at Oparau Roadhouse in Te Awamutu, Pak N' Save Dunedin and on MyLotto to a player from Hamilton.

Just after the draw, a lotto spokesperson said the website was inundated by people trying to check their tickets and some people may not be able to access it.

Due to phenomenal draw sales, Strike Four also reached a Must Be Won draw tonight.

The jackpot was won by two players in Auckland and Waipapa who both won Strike Four to take home $405,792 each.

The winning Strike tickets were sold at Farmcove Superette in Auckland and Waipapa Dairy in Waipapa.

Before the draw, the organisation's chief executive Wayne Pickup said sales were breaking all previous records.

He said stores throughout the country were being inundated with customers, with sales five times higher than on a normal Saturday.

Each prize is made up of $13.3m from Powerball First and Second Divisions.