The government has spent an estimated $11 million over the past five years fixing vandalised signs on state highways across the country. 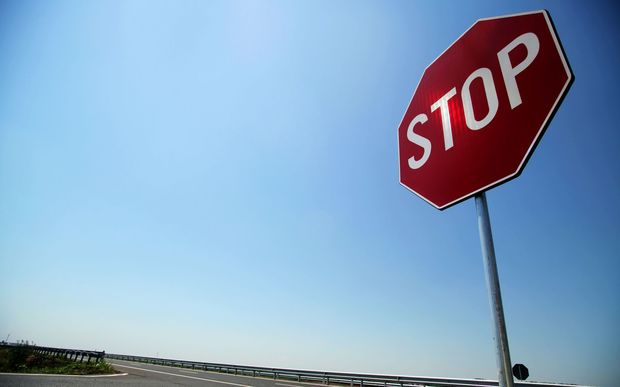 The agency said the figure was an indicative cost of maintenance and not true cost.

It said damage caused by vandalism had only been reported since December last year so the figure could also include damage to signs caused by weather and general wear.

The most expensive year was 2013, with over $3.2m spent on fixing signs. Last year nearly $2.7m dollars was spent.

NZTA said 18 town signs had been taken in the five years, with 17 from the North Island including in Porirua, Lower Hutt, Waipiro and Makorori.

Te Kaha, Omaio and Waingaka town signs had been stolen twice each in the same time.

The only sign in the South Island to be taken was from Georgetown in Otago.

The NZTA said it was not conclusive the signs have been stolen, but theft was the "indicative cause".