The state of the road was partly to blame for an American tourist's head-on crash that killed two women, according to one of the victims' sisters. 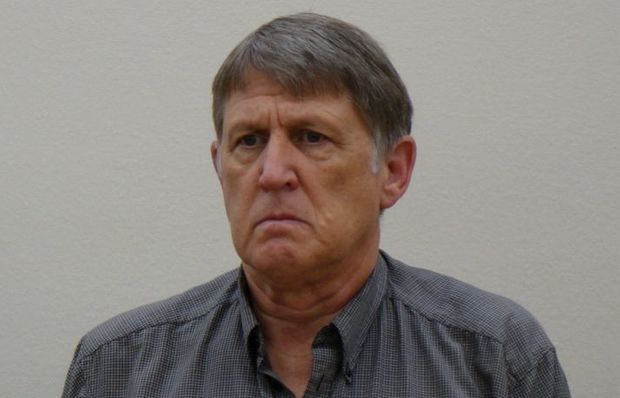 Kylie-Anne Rakich, who was eight-months pregnant, and Virginia Keogh, were killed when Thomas Springer hit their car just south of Puketona Junction.

The court has heard the tourist from the United States turned left correctly onto State Highway 10, but was confused by oncoming headlights and drifted right.

Ms Rakich's sister, Leash King said she could understand why the American had lost his bearings.

About 40 relatives and friends of the dead women packed the Kaikohe Court yesterday for the lengthy and often emotional hearing.

Judge Greg Davis took the unusual step of opening the court on a Saturday to hasten sentencing for Springer, who is due back in the United States for medical tests for brain tumours.

His lawyer Ken Dodds has previously said there was no suggestion that Springer's driving was impaired by his medical condition, and told the court he had driven safely in New Zealand on previous visits.

The retired businessman sat dejectedly in the dock throughout the hearing, which began with prayers by three kaumatua and welcoming comments in Māori by the judge, to whānau who packed the public seats - and to Springer.

"Everyone here today carries a burden," he said.

Springer swallowed hard and appeared on the verge of tears as relatives of Ms Rakich and Ms Keogh-Pitman read their victim impact statements.

Ms Rakich's partner Cameron Dwight said he had been planning to propose to her on Mother's Day and the couple had already named their unborn baby girl Harper.

His mother told the court her son, who had been driving the car, woke crying in the night, reliving the crash.

"He's told me he's never going to have kids again, " she said.

"And Rangimarie, [Ms Rakich's 5-year-old-daughter] it really hurts when she says 'I miss my mum', no child deserves to grow up without their mum."

Judge Davis said sentencing was always difficult in such cases, where a moment's carelessness on the road had resulted in death.

He said he had delayed sentencing for a week to give whānau a chance to meet Thomas Springer at a restorative justice hui, and the result of that meeting had been impressive.

"Not surprisingly, when the hui was opened, there was a level of anger towards Mr Springer. One of those present described wanting to slap him around but he decided he would not do so.

"What became apparent after Mr Springer spoke was that he was also suffering."

The judge said that when he read the report he had been overwhelmed at what happened next.

Rather than a faceless American tourist who had come to New Zealand and caused an accident, whānau had seen another human being.

"The ability of our people to recognise and forgive the human frailty in this incident came through loud and clear," Judge Davis said.

"I commend you for the manner in which you conducted yourself at this hui, and for your generosity of spirit."

The hui ended with grieving whānau embracing Springer and his wife and imploring him to forgive himself.

In sentencing, the judge said Springer had offered to pay expenses caused by the deaths, and to make emotional harm payments to the close relatives of the women, including $7000 to be held in trust for Ms Rakich's young daughter. 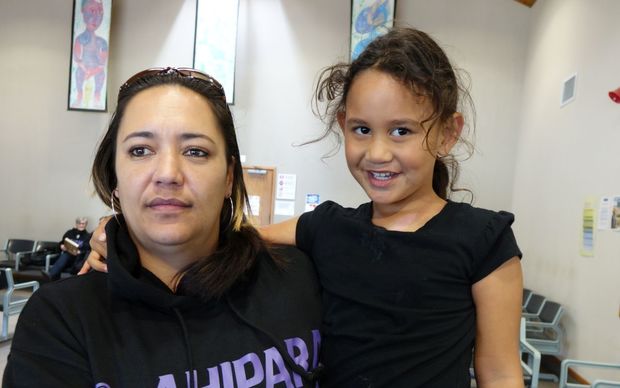 Judge Davis ordered Springer to make those payments, and disqualified him from driving for 18 months, noting that his deep remorse and very early guilty plea were also mitigating features.

Ms Rakich's sister Leash King said after the hearing she had taken on the care of her sister's daughter - and the cost of applying for a parenting order among other things would be covered by Mr Springer's payments.

She had been angry at the tourist, she said, but that had changed at the restorative justice hui when she had seen how badly he felt about the deaths.

Ms King said her whānau would heal eventually, but Thomas Springer had a "life sentence" to bear.