Mr Harrison has laid a formal complaint with the Advertising Standards Authority over ACC and Worksafe's advertising campaign.

Mr Harrison said the figure used in the ad of 23,000 New Zealanders killed or severely injured in workplaces last year was incorrect and using Statistics New Zealand data, the number was actually 450 people.

An ACC spokeswoman said the organisation stood by the figures and the campaign.

She said ACC defined a severe injury as anything requiring a week or more off work, which, last year, amounted to about 23,000 claims.

The spokewoman said the point of the ad campaign was to provoke thought and hopefully a change in health and safety culture at work. 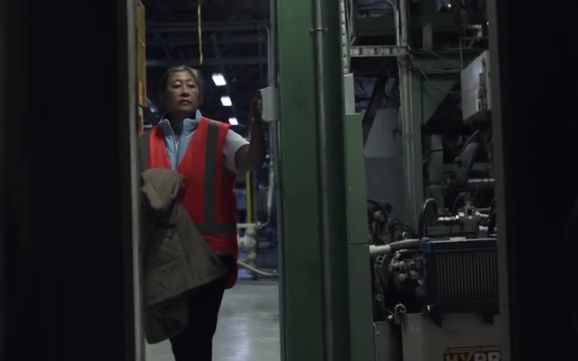