A Taranaki man has pleaded guilty to firing a gun to frighten members of All Black Beauden Barrett's family in a row over a Christmas tree. 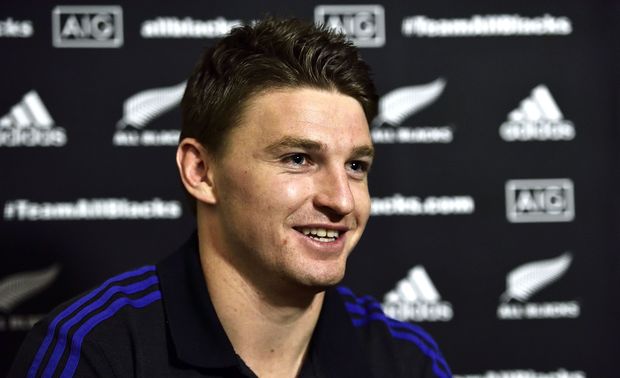 An air rifle was used to frighten the family of Beauden Barrett. Photo: PHOTOSPORT

The police said he fired a high-powered air rifle at the vehicle of Barrett's father and brother on 19 December last year.

The incident was sparked by a disagreement over the ownership of a pine tree growing on the roadside outside Nuku's Pungarehu Road property.

The 46-year-old said he was protecting his family and property.

The judge asked for restorative justice to be explored. Nuku will be sentenced in May.